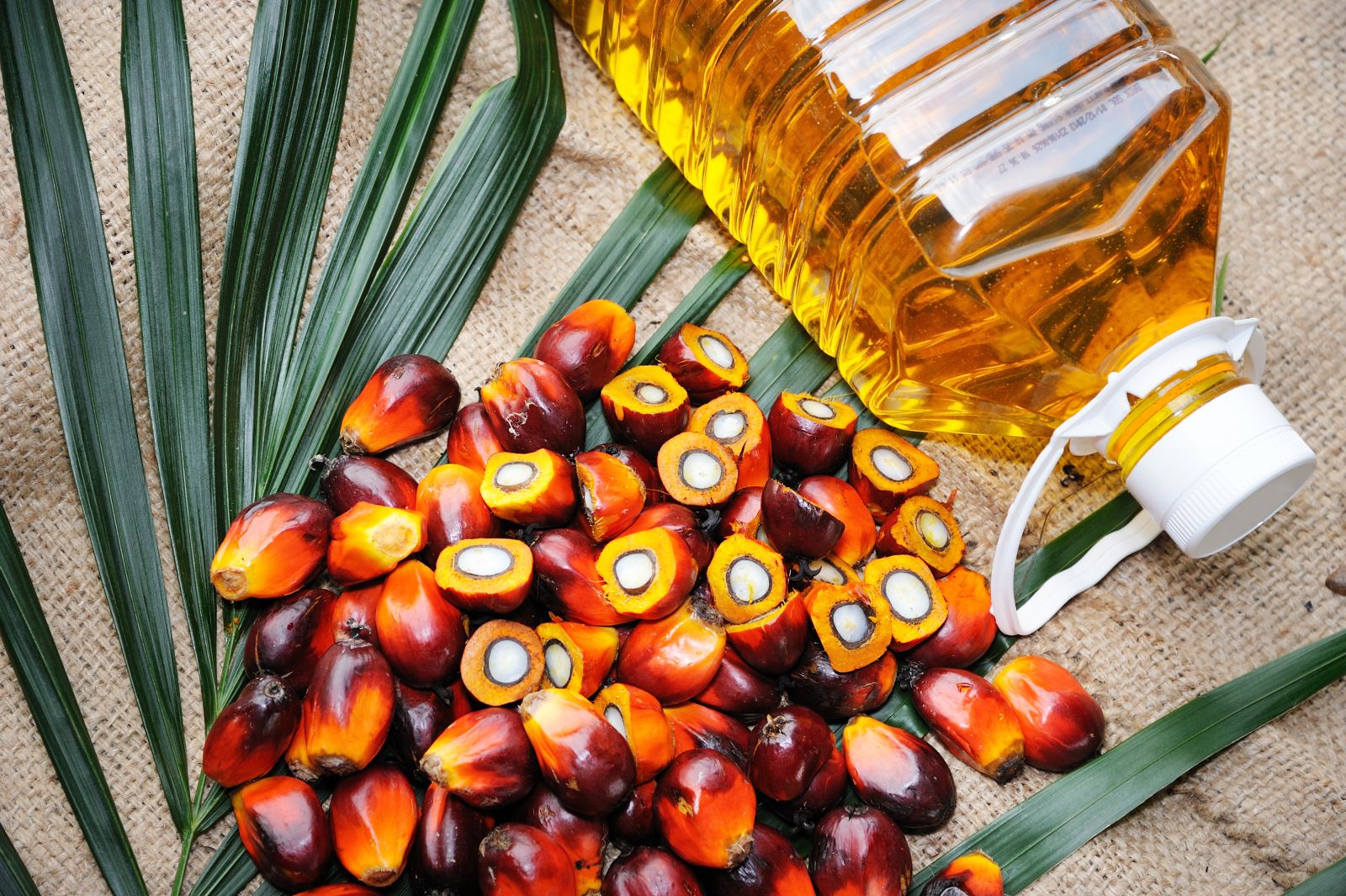 Producers use kernel oil to make soaps, detergents, cosmetics, and oleochemicals. In contrast, palm oil, on the other hand, is used for edible purposes like cooking, frying, and food formulations. The kernel oil closely resembles coconut oil in its use and its physical traits and chemical composition.

In terms of saturation, palm oil is healthier. It has 50% saturation compared to the kernel’s 80%. This makes it have a softer and lesser effect on the arteries. Its cholesterol level is low, which makes it more suitable. The palm oil’s fatty acids do not raise the body’s cholesterol level as the kernel oil does. Besides, palm oil dramatically helps both brain and heart development. Using palm oil slows down the growth of such diseases in our bodies.

Unlike palm oil, the production of palm kernel oil emits dangerous gas to the atmosphere. This means that palm oil is better than palm kernel oil as it does not have severe effects on the environment as kernel oil. The environmental implication of producing palm oil and kernel oil is why we have many individuals and organizations like EPOA discourage using unsustainable palm oils.

Unlike palm oil, kernel oil can produce lauric oil.  The source of lauric fat was initially coconut oil. However, this has changed due to the dwindling production of coconut kernel oil. Palm kernel oil has taken its place as it is readily available, and its currently able to meet the demand. Lauric fat is the main component in making lauric acid, mostly used in the oleochemical industry worldwide.

European palm oil alliance is a union that aims at ensuring that only the best and most refined oil gets to our shelves. They ascertain that the palm oil produced is sustainable and has followed the right channel.

Lastly, choosing between palm oil and palm kernel mainly depends on the purpose of what you want to do. For consumption, always go with palm oil. But if you want to make soaps, oleochemicals, kernel oil does just fine. However, only purchase sustainable products.